The dreary backwater town
was big enough to not notice a stranger
yet too small to give complete anonymity.
All that was needed was
a few days to watch
the habits of his prey,
choose the best time to strike
and ponder how to make the kill.

Show your best side challenge

Gillian from A Daft Scot Lass threw down the challenge gauntlet to display on my blog five photos I really like, then say five things I like about myself. BUT she also mentioned in her comments that she hope we get creative with it.

That being said and with creativity being so subjective coupled with the fact that I am wishy washy, I am posting two sets of five. Now I have never said I am trying to maintain any sort of pictorial anonymity because I have made appearances in an early blog called "The Gentleman Child" and in "The Monkey House". Although Monkey House was only a reflection of me.

Here is set of five number one - 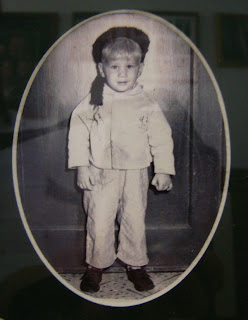 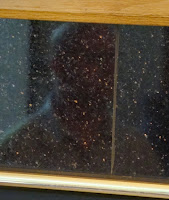 Enjoying a bit of Northwest sunshine. 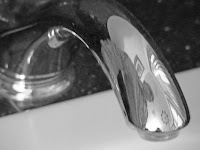 At my best in black and white. 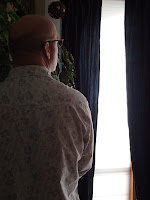 Wondering how long it will be before the rain starts again.


Now for set number two - A day at the beach. 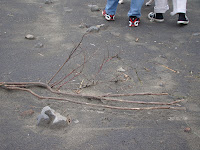 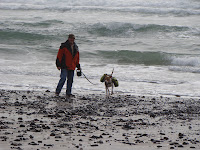 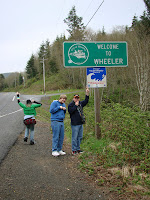 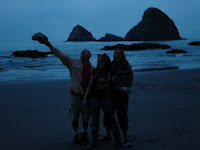 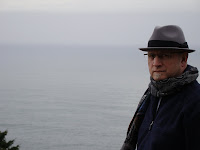 Now the hard part. Five things I like about myself: 1) I am loyal - to a fault; 2) I am not afraid to do something stupid in public - stupid being anything that embarrasses my kids which leave the door pretty wide open; 3) I am open minded; 4) I am willing to change and; 5) I have a great sense of humor.

Now five bloggers I push this curse off on like some unwanted plague of a chain letter.

Janna at the Jannaverse. The Bipolar Diva. Chris at Enchanted Oak. The Doctor at Dr. Heckle. And Evalinn at The World According to Evalinn.

Dropped off
Gotten rid of
Given away
Tossed aside
Disposed of


And they give in return
Love
Affection
Attention
and, yes, given an opportunity, they train us


Animals deserve a chance
and sometimes a second chance 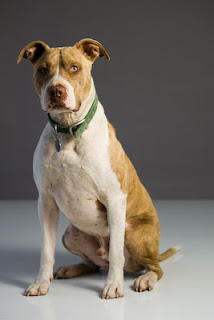 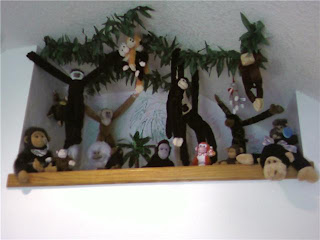 Early on in my blogging life I wrote a story on the origins of the name Monkey Man. It was posted when I had only a few followers, so I thought it was time to dig into the archives and re-post an edited version of that story initially titled -

My home is what some might call Monkey Central. It began a number of years ago with the acquisition of a single long armed, stuffed creature named Rabies and has grown exponentially since then.
Rabies was the official "protector" and office distraction my wife carried with her almost daily. She had an insufferable boss and Rabies was worn on her belt like a protective talisman...and it worked. She felt safe when Rabies was close at hand.
We all know what happens when word gets out that you like a certain something. People give you more or you collect more. For us the troop has grown substantially with each new individual being christened with a proper disease or otherwise slightly twisted name. Syphilis, Asthma, Cleft, Smock, Loops and Max to name a few. This is just how we are working to keep it light as a family.
This monkey fetish has become a wonderful source of fun and we are extending those distractions into other areas of our lives. One night featured Monkey Night Out. We had dinner at a neighborhood pizza restaurant and each of us took the monkey of our choice. Okay, so it was just a tad bit too out there for our teenage son, but at least he did agree to having an imaginary monkey with him.
One of the newest members of our troop was a fun little monkey puppet named Smock. He is quite interactive and expressive. Smock drove us to our destination and entertained a sweet yet shy toddler at the table next to us - much to the dismay of her mother who really didn't appear to appreciate the fun and kindness we were extending as a family. To each his own. It is where your heart is that is important.
We had brief puppet shows. Magnetic monkey feet stealing silverware. Pictures, texting and lots of smiles and giggling. My daughter loves the playfulness and I think my son was entertained, but in true teenage boy fashion, was above it all. Heaven forbid we bring attention to ourselves.
We had many stares or glances from the tables around us. Mainly from the solemn ones where conversation was sparse and expressions were stern. Lighten up people. Life it too short to be so glum.
But that night really wasn't really about monkeys. It was about family time and developing the strongest cheek muscles we possibly could.
# # #
So with the proliferation of monkeys at our residence (as is evidenced by the monkey diorama shown above that the kids and I created in our home for Mrs. MM), I felt it only fitting to name my blog Monkey Man. That and I am probably genetically closer to ape than man.
Posted by Monkey Man at 1:48 PM 19 comments: