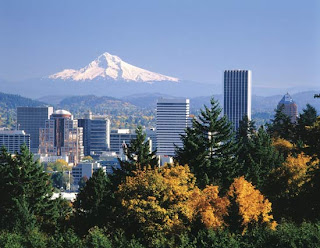 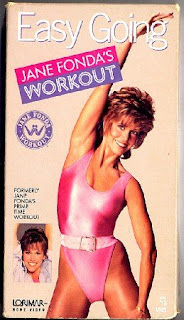 What The Hell Wednesday - GPS Jewelry

Sometimes even I am amazed at the stupidity of some criminals and I read any number of articles in order to find one that truly qualifies as a candidate for my What The Hell Wednesday. What follows, from our friends at The Associated Press, may possibly be a story of the dumbest dumb criminal yet.


GPS Places Suspect at Scene of Crime
MARLOW — A man wearing an ankle monitor as a condition of his release on bond has been arrested after the monitor placed him at the scene of the theft of oilfield equipment.

Stephens County Sheriff Wayne McKinney says Lonnie Nunley was arrested Friday after a deputy and the owner of the stolen equipment saw some of the items in the back of Nunley's truck parked outside his home. McKinney says Nunley denied stealing the equipment — but the ankle monitor placed him at the oilfield at the time of the theft.
The GPS monitor was placed on Nunley in July as a condition of his release on bond after he was charged with stealing about $300,000 in equipment from other oilfields in southwest Oklahoma.
I mean really, dude. Were you not listening when the courts strapped that ankle bracelet on you? When they told you it was a monitor? Were you just going "Nya, nya nya nya....I can't hear you."?  And what's this about leaving the stolen items in the back of your truck.....in front of your house? Can't afford a $3 tarp? What a idiot! yes, I meant to say "uh idiot".

Then you deny stealing anything right to the faces of the property's owner and the police. I guess that's the thing about stupid people, they think that everyone is just as dumb as they are. "I din't steal that thar stuff off'sir. Sum buddy mussa put it der."

At which time the office notes the jewelry on your ankle and says "We'll see about that."

But really! Oil field equipment? Really? Since I'm not from Oklahoma, but that other 'O' state that cuts down trees to ruin the environment as opposed to drilling for oil, I don't understand the sharp reasoning behind this theft. Gonna go drill for your own oil, Lonnie? Gonna try to sell it back to the original owner? Gonna hold it for ransom?

Whatever. Stupid is as stupid does and I am sure when he was shown a print out of his recent locations he shook the beans out of his ears and said, "What the Hell?"
Posted by Monkey Man at 6:12 AM 9 comments: