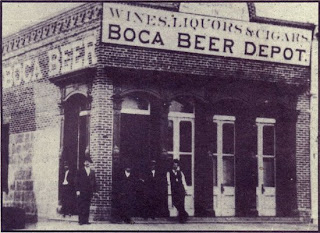 Sitting quietly at her table,
she felt a presence
and began her order.
Turning to her server,
she saw no one was there
and a shivering chill rushed through her. 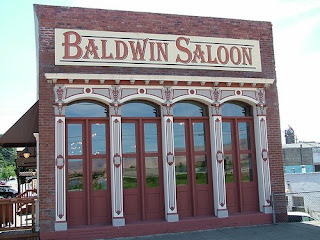 Mrs. MM and I are on our way to celebrate our 19th anniversary in a small town in the beautifully scenic Columbia Gorge. While there we intend to enjoy a meal at The Baldwin Saloon which is said to be haunted. We are most excited about it. I hope you all have a good weekend. I won't be stopping by to read your 160's until after our return, but I will stop by.
Thanks in advance for playing along with the Sunday 160. 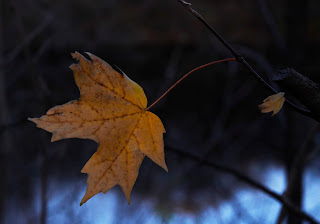 The lone leaf loosed the grasp
of its wooden perch
and drifted slowly to their feet.
Huddled close,
as the evening’s chill
sucked the last warmth
from the day,
they felt the shift to Fall
in the full moon’s cool illumination,
the smell of drifting fireplace smoke
and the haunting hoots of an unseen owl.
_________________________________________

What The Hell Wednesday - Nice Doggie

I have to admit, I very nearly skipped putting together a What The Hell Wednesday this week, but when I saw this story, I just had to share. It also had one my all time favorite attributes....it's short.


Kind K-9 Encounter Ends In Arrest
If you have marijuana in your pocket, it's not a good idea to pet a patrolling police dog.
The Binghamton Press & Sun Bulletin reports that 48-year-old Kelly Simpson was busted Wednesday after he stopped to pet K-9 Tarah, who was on foot patrol with her handler in Endicott.
Police say Tarah smelled marijuana and alerted the officer.
Simpson was charged with unlawful possession of marijuana, a violation, and released on an appearance ticket.
___________________
See....short. Just like the foresight of the idiot who just had to pet the dog. What was he thinking??? Oh, that's right, thinking isn't part of the process for one Kelly Simpson.

Did he think there's that word again that he would get over on the policeman? Did he think and again that police dogs are only used to out run criminals and grab them in their teeth? Did he forget like he ever knew that a dog's sense of smell is it's strongest sense? Or was he just plain stupid...rhetorical question, people...rhetorical...we all know the answer.

Of course since I never inhaled, I wouldn't know, but apparently the use of marijuana dulls the mind. Or again, Kelly is just plain stupid. Or both? Votes??

All of the above it is.

For certain, Kelly must have been frightened when the K-9 started "altering his handler". I am sure as the dog pushed its nose into Kelly's marijuana lined pocket, he screamed, "What the Hell?"
Posted by Monkey Man at 4:49 PM 11 comments: