Death for their kind 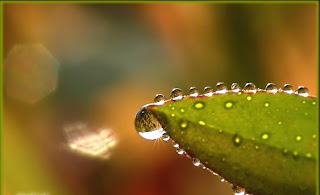 Fog drifted across the casting pond
as the sun drug itself up
over the shoulder of Mt. Hood
painting the sky a fiery pink.
Fall hung in the morning air
so thick it left its sweat
on windows and windshields.
The same wetness it would excrete on leaves
holding the cold morning air
and sucking the blue from their veins.
Leaving them to only hold
the yellow, red and orange hues
that spelled death for their kind.
While beautiful to most,
it was the end of the time
of living beauty for trees.
Now they would stand naked
to the cold for months
awaiting the warmth
and gentle color pallet of Spring.
Posted by Monkey Man at 9:32 PM 6 comments:

It permeated the room.
Curling and twisting
as if it had a mind of its own,
leaving nothing
but destruction in its wake.
Children ran screaming.
Adults cringed in fear
as nausea overtook them.
Alone, I stood before the beast.
“Please,” I pleaded.
“Stop feeding the dog table scraps.
You know it makes him fart.” If you want to know what the hell that means visit g-man. The challenge is on.

Back in early September I had a PET/CT scan and wrote about the whole episode. Included was reference to the follow up meeting with Dr. Oncology to review the results of the scan. Well, that meeting was Wednesday and it went as I would have expected.

Upon arriving, Nurse Sue, who is just about the most wonderful person in the world, had me step up on the scale (weight within two pounds of a year ago) then took my pulse (68 bpm) followed by blood pressure reading. I always like to guess my blood pressure and since I was five minutes late to the appointment, I figured it would be a bit high for me at maybe 132 over 86, but Sue must have a calming effect because it was 110 over 72. Not bad for a stress driven guy like me. Anyway, a great start - vitals good.

We (Mrs. Monkey Man was with me, which was most probably the real reason for the calm) were hustled off to Room number one to wait for Dr. Oncology. While there we confirmed with Nurse Sue the list of meds I take on a daily basis - a statin for cholesterol, a multi vitamin and fish oil - I am so boring.

That done, we continue waiting for Dr. Oncology. While we wait I ponder what I wrote about him and his fondness for bare breasted Brazilian women in thongs. I really should have portrayed him in a better light. So when Dr. Oncology walks in, I ask him where he would like to go on vacation any place in the world and money were no object.

His first question to me is "With kids or without." Smart man. Guess that's why he's a doctor.

To which he replies, "How long a vacation." he takes his conversations seriously.

"Two weeks," is the answer.

"My brother in law recently went to Bali and enjoyed it. Even though it takes forever to fly there. Is this an exploring vacation or a relaxing vacation." he asks.

I'm thinking, does this guy know how to relax....all these questions and it's so rhetorical. "Whatever you want," is my response. 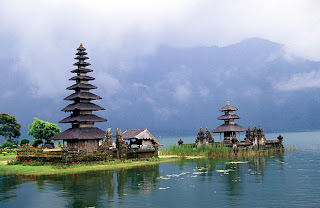 He decides he would like to go to Australia and Bali to explore and perhaps mix in a bit of relaxation. So my apologies to Doc O for giving everyone the idea he was some kind of letch. He is apparently a loving husband and hard working father.

That cleared up we get to the point. The technicians who analyze PET/CT scans noticed one area that seemed somewhat in question but not so much that they even wanted to take another look.
Translated into my speak -No sign of any new cancer. This makes Mrs. Monkey Man very happy. Maybe tonight she will sleep.
Posted by Monkey Man at 12:01 AM 7 comments:

When are words not words? 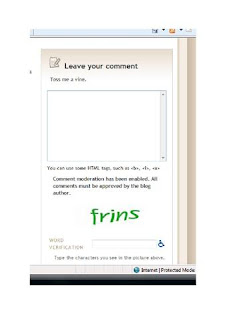 For several days now I have been saving the words from the Word Verifications sometimes required to post a comment. I was saving because I had this brilliant idea that I would give some of the more interesting of the words definitions. Oh, how original, I thought, then while reading "I won't be doing THAT again" by Greeneyed Momster I followed a comment by one of her followers to Unknown Mami and on her September 10 post titled "Fragmented Fridays" there it was - MY IDEA. It may have only been one word, but it was the same idea.

Deflated, I was on the edge of throwing away the sheet with those dozens of word verifications I had written down. Okay, it was only 31, but it represented such hard work and all those tedious hours reading and commenting on blogs in order get a decent amount of verifications, I just couldn't throw them out. So with all due respect to Unknown Mami, I proceed.
There won't be 31 definitions - I am just not that bright and creative and most of the words just sucked. But there should be enough to keep us entertained and perhaps to generate a bit of creativity on the part of my fellow bloggers. You are a very creative bunch.
Here are a few definitions for your perusal:


So that about wraps it up. Others on the "I almost gave a definition to that" list are sking, ityrounz, ratmet, capha and rargs. But I am running out of energy and Mrs. Monkey Man deserves what energy I have left.

Just as Unknown Mami did in her blog, test yourself to write a definition. Use one of my unused, rewrite one I wrote or come up with your own new Word Verification Word. Come on in, the water's fine. It's bingis. 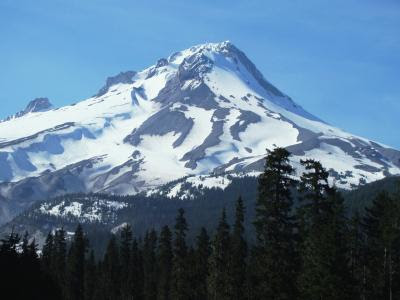 A mountain loomed before them.
At first its mere presence made them

and their task seem insignificant.

Undeterred, they stayed on task.

The kiss was passionate. 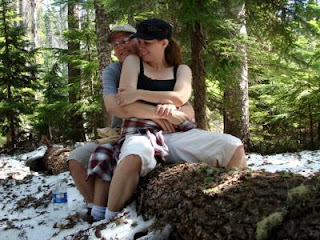