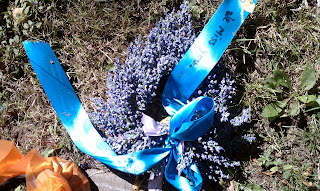 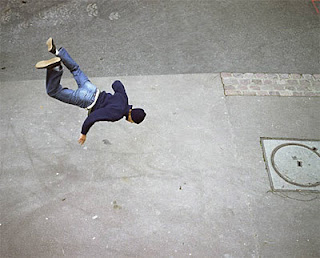 What The Hell Wednesday - A Pointed Argument 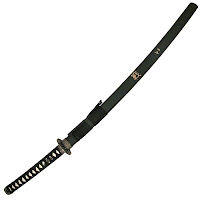 When I am upset with service at a restaurant, I generally leave a tip that is appropriate to the level of service or if the food is not so good, I just don't come back. Some people, however, react differently as you can see by the story below.


Woman Draws Sword During Argument at Pizza Hut
LOUISVILLE, Ky. — A Louisville woman faces first-degree disorderly conduct and menacing charges after police said she took out a sword during an argument at a Pizza Hut.

According to an arrest report, Wynika Mason was causing trouble at the Pizza Hut on Seventh Street Road and police were called.
When police arrived, she began yelling at them.
Customers and employees were in the restaurant, and employees said they felt threatened by Mason’s behavior. Police were told Mason had a sword with her and began yelling and pulling it out of the scabbard. Mason’s brother said he took the sword from her and put it in the car.
Officers were given consent to search the vehicle and found the sword on the driver’s seat.
It appears the Wynika has issues with her communication skills. I don't care how bad your pizza is, you just don't go all Samurai in a restaurant....not even Benihana where they approve of great work with sharp objects.

Truth is, I have never had to unsheathe my sword over a bad meal. Bad service??? Well, maybe I
just toyed with the handle a bit to get my point across. But never released from the scabbard. Okay, I exaggerate - I don't even own a sword.

What really puzzles me is why are they letting her into the restaurant with a sword? Wouldn't you either ask her to take it back to her vehicle or immediately call the cops right after she walks in, slams her sword on the counter and orders up a combo with "NO ANCHOVIES, DAMMIT!" Maybe, just maybe we have anger issues here. Hmmmm? I guess I'd be angry, too, if my parents named me Wynika. Always having to pronounce it for people. Always having to spell it. Perhaps that was the issue here. After she ordered her pizza they asked her name and replied, "Could you spell that for me?" after she gave it to them. Then she went ballistic. It was the straw that broke the camel's back.

Fortunately, her brother was there to separate her from the sword so nobody got hurt. Poor guy having to follow his sister around to keep her out of trouble. What a life.

One thing is certain, when Wynika pulled out her sword and began threatening people with it, a chorus of voices from every patron in the store sang out"What the Hell?"
Posted by Monkey Man at 9:04 AM 12 comments: