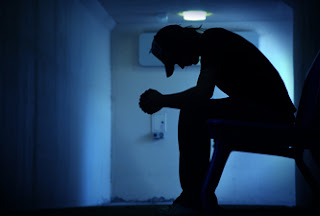 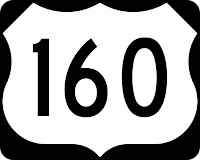 In the past I have been very stubborn about posting my Sunday 160 on Sunday. I mean, it's a SUNDAY 160 right???? But I have had the feeling it might be more beneficial for those who participate in this little meme if I post earlier.

My Sunday 160 will pop up on Saturday evening from here on out. I hope this works well for everyone and thank you all for participating.

What The Hell Wednesday - The KFC Test

I just love the inner workings of a drunks mind and this story is a classic brought to you from down under. I also like this story because it's short which means some of you ADD-ers out there might even read it.


Melbourne drunk driver on way to 'test teeth' at KFC
A woman caught drink-driving has told Melbourne police she was on her way to try her new teeth on fried chicken. The 55-year-old from St Kilda East was caught outside the Prahran Police Station on Friday night and recorded a reading of 0.052.
It was her second offense in 10 years and she received an automatic loss of license. Police say the woman said she had decided to drive because she wanted to try out her new false teeth on KFC.
First off, I would like to say that I always thought of Aussies as big drinkers and accepting of that fact as a nation. But then again, maybe that's just one of those good old American bred stereotypes. We are so good at that. Well, if you are big drinkers and proud of it, then what are you Aussies doing taking in this poor woman when she only blows a .052??? Here in 'Merika we don't get hauled in until we blow a .08 and even then you are considered a lightweight if that's all you can muster out of your nightly binge. Plus second offense in ten years and they yank your license?? Maybe we could learn something from these folks.


What I didn't realize and what is the real story here, is that all new dentures need to pass the KFC bite test to be approved for use - in Australia anyway.
"Oy, mate. Oi see ya got a new setta choppas theya. Ya wanna take a bite a this shrimp from my bawbee?"
"Nao way, mate. Oi'm off to KFC to see if they'll hold up ta thawt bit o' leathah they call chickin. But fust Oi need ta stop off at the local waterin' hole to tank up on a bit of anesthetic."


Remember, this is Australia and that's the way they talk. At least I didn't make them sound like a bunch of hillbillies. That seems to be my fall back accent. You might be saying to yourself, "Jeez, Monkey Man, can't you do better than that?" You try typing an accent....it's not as easy as you might think and it plays hell with spell check.
I digress.
At least the woman had an excuse for driving under the influence, but it probably didn't prevent the Prahran police from looking at one another after she uttered her KFC reference and saying in their best Australian accent "Whawt the Ell?"
Posted by Monkey Man at 12:40 PM 16 comments: 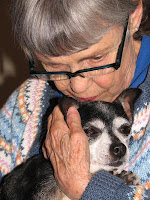